5 Ultimate Secrets to Having a Healthy Mouth

Have you ever wondered when the first toothbrush was created? Curious about what we used to clean our teeth before the toothbrush made its way on the scene? Read below to learn about 10 awesome dental facts you might not know about – and win at your next trivia night!

*Mammals, including humans, get only 2 sets of teeth – baby and adult teeth. Every other vertebrate receives new teeth to replace their old ones.

*How can you tell alligators and crocodiles apart? Look at their teeth! In alligators, the upper jaw is wider than the lower jaw, so the teeth in the lower jaw are almost completely hidden when the mouth is closed. Crocodiles look like they’re constantly giving toothy grins since their fourth tooth on either side of the lower jaw projects outside the snout when their mouths are closed.

*You might not think so, but mosquitoes have more teeth than we do – 47, to be precise!

*There is evidence that dentistry has been practiced since 7,000 B.C.

*One of the first known dentists in the world were the Etruscans from 700 B.C. When they lost teeth, they would carve false teeth from the teeth of other mammals and created partial bridges to help themselves eat.

*The Chinese were credited with inventing the first toothbrush in the late 1400s.

*Before the toothbrush bristles of today, badger, boar, and even horse hair were used until it was discovered that these were too abrasive on the enamel.

*If you had a toothache in ancient China, it was common practice to wrap small pieces of parchment that contained prayers and incantations around the offending tooth or teeth.

*During the Middle Ages in Germany, it was believed that kissing a donkey would help alleviate toothaches.

*Need to get an extraction but want to get a haircut, too? If you lived during the Middle Ages, you could get both done in one place – the barbershop. Barbers, who where called barber-surgeons, had the ability to give haircuts and perform surgery, so they would be the people to see if you needed to get rid of a problem-causing tooth.

Dentistry sure has come a long way! To make sure that your teeth are always in tip-top shape, request an appointment with Foley Dental Group. Not only will you get to relax in our comfortable massage chairs and watch your favorite Netflix series, but you will also receive excellent care from our team, who uses the latest technology to give you a great smile. Call us today at (618) 288-9670 or visit www.foleydentalgroup.com to get an appointment with us today! 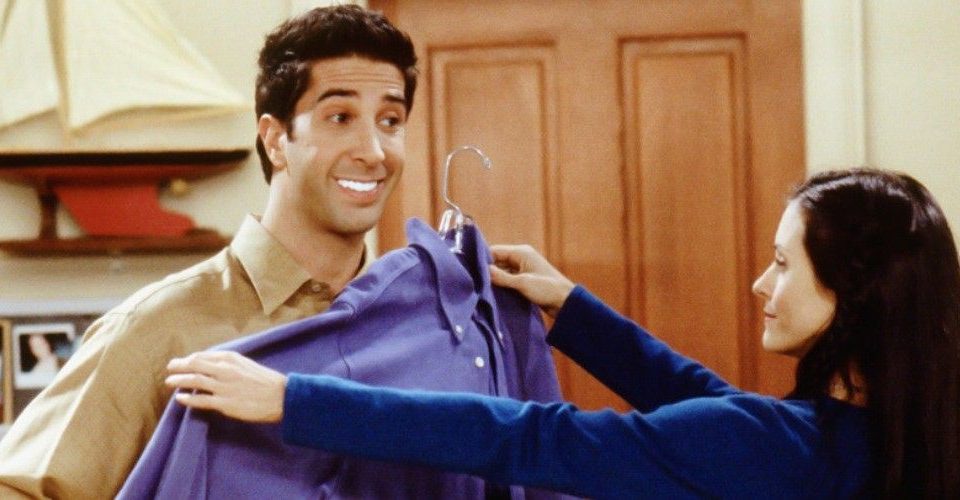